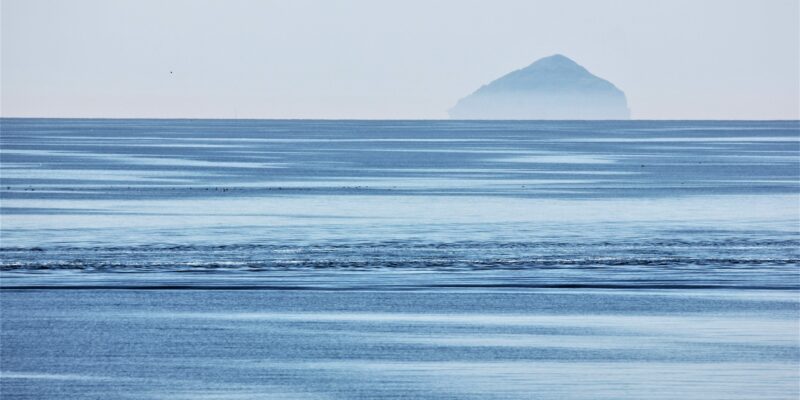 I have always been into psychic phenomena and dreams, but particularly out of body experiences. I have had numerous encounters with other beings during out of body travel.

END_OF_DOCUMENT_TOKEN_TO_BE_REPLACED 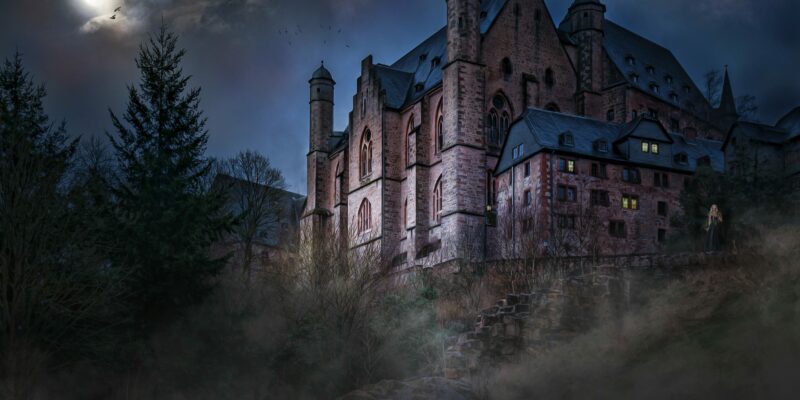 I want to tell anonymously about our own story of several encounters that we have had with a Reptilian Humanoid creature. This entity comes into our bedroom during the night by entering the wall on one side of the bedroom and walking across to the other side, looking at us as it passes through.

The humanoid reptilian would then return later on during the night and walk back the way it came into the wall and disappear.

END_OF_DOCUMENT_TOKEN_TO_BE_REPLACED 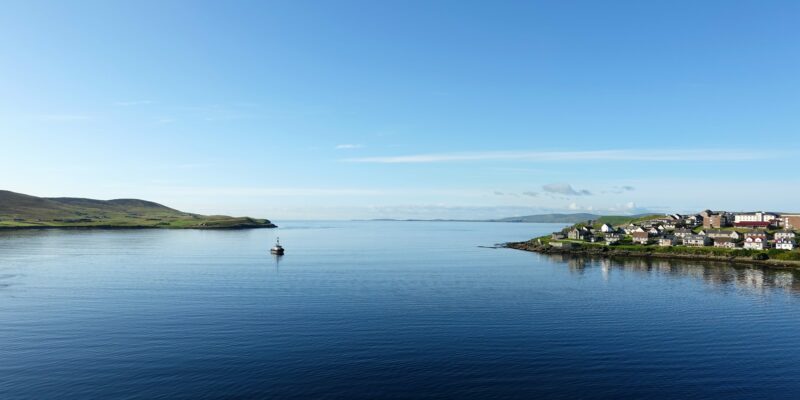 I like to share our story about a strange creature that we experienced in the Shetland Islands in the summer of 1985. The weird happenings took place where the fish we had caught, had disappeared, only for us to discover it was the Lizard Man who had been taking them!

END_OF_DOCUMENT_TOKEN_TO_BE_REPLACED 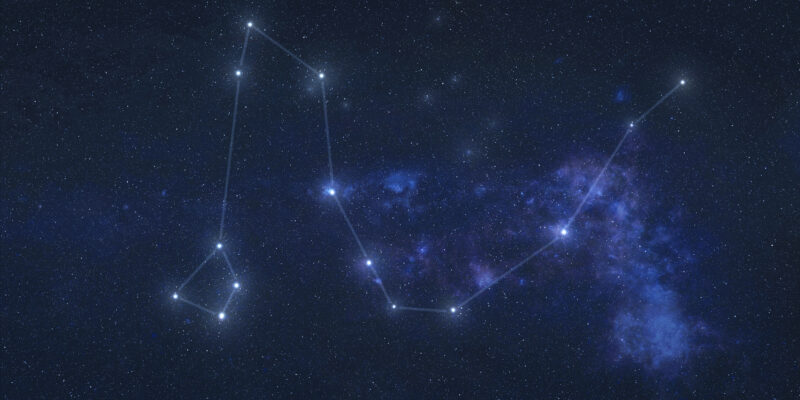 Of all the Reptilian Encounters I have experienced what I am about to reveal to you has to be one of the most bizarre. This is about a vivid and recurring dream of an encounter with a reptilian army from the Draco constellation that may invade planet earth in a possible future timeline.

END_OF_DOCUMENT_TOKEN_TO_BE_REPLACED 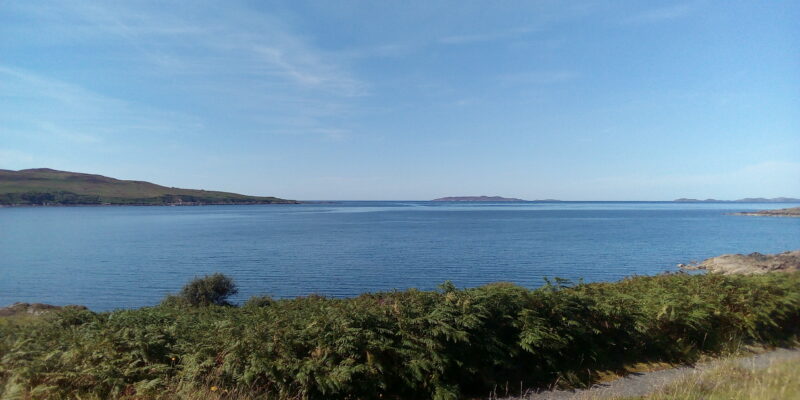 This is Thomas from Scotland and I wanted to share my story about our own bizarre reptilian encounter that we witnessed. I have a family of three daughters and my wife Susan and we go camping every summer in the Western Isles of Scotland.