This is an encounter of my own which occurred in my dream state. It was about events happening above the earth and on the moon. While I didn’t see the moon at first nor could I see that I was above the earth there was a knowing that I was on a moon base or on a space ship.

I remember being inside a laboratory and I was tied to a table. The color of the room seemed to be grayish with some white. It was a very vivid dream and difficult to tell the difference between the waking state and the dream itself.

As I lay on the table tied down, I saw a reptilian started to approach me.

He was hominoid and I would say an Iguana. It had scaly skin and features with yellow and red reptilian eyes, with a skin color of green and bluish.

The pupil of the being’s eyes was that of a reptile with a long slit.

I was not petrified or paralyzed with fear but just feels off, “Okay, I think we are in a pickle here and not sure how we’ll get out of this one!”

“What will happen next?”

This was my thinking and feeling worried but not trembling.

It approached me and telepathically I could tell it intended to do some kind of surgery or medical inspection on me.

The reptilian being did not care about my welfare. It had an agenda and I was part of that.

I tried to move and get off the table as it approached me but I was glued to the table.

Was I remembering an alien abduction scenario?

Or was it all just a dream?

The Reptilian creature was about 7 feet tall and was wearing a metallic belt device.

It seemed to have a number of switches and controls. This belt covered most of his waist with some weapons attached at the sides.

He was also wearing some kind of suit that was bluish in nature and went down his legs to his ankles and over his arms and up his body to the neck. The suit was a tight fitting.

I could see at the side there was a bench with containers that had dismembered body parts of humans soaking within a yellow thick liquid with some redness from the human blood.

There were human heads, limbs, and organs that had been extracted. I was most concerned at this point but still not deeply afraid.

But then suddenly this overwhelming amount of extreme fear started to spread over every fiber of my being.

It was as if fear was a liquid and being held in a container but I could not see or hear it, and then someone had emptied that container as this liquid of fear washed over me.

At this point, I tried to scream but nothing came out. Also, I could not move as I tried desperately to getaway.

The reptilian creature came over to see what I was trying to do and just looked at me. Its eyes seem so cold and without any life but I know it was very much alive.

As the creature looked at me, it started talking in a chirping language. I could not understand it but it was making a chirping sound.

He then walked away to where the body parts where. As it walked away I could see a better view since the table that I was lying on was at an ankle so was not looking straight up at the ceiling.

It then put on its feet what looked like glass flat pads, that were near the reptilian on the floor.

As it did this the glass pads started to glow a pale purple color underneath and it caused the creature to float or levitate above the surface of the floor. I noticed when it was attaching these glass pads to its feet that his hands had 5 long claws.

It then stopped on the far side of the room where there were large holographic oval-shaped screens. Inside this was plenty of computer-like readouts and complex images in a weird hieroglyphic language of archetypal symbols.

These symbols were flashing different colors of varying density and they seemed to have multiple dimensions. They were multi-dimensional. In addition, they gave off a certain vibratory hum or tone, being projected from this holographic oval image.

The reptilian scientist then turned around with some devices that I did not recognize and started to approach me.

It was coming over with its reptile eyes totally fixed on me. They were hypnotic with fear and paralyzation.

I could feel its intend almost telepathically that it was going to do something evil to me as it did to the other people’s mutilated body parts I mentioned earlier. At one point I thought I could hear their cries and screams coming from the body parts.

As it almost got to me, the door to the laboratory suddenly opened, and in came another reptilian being!

While it had a similar appearance with wearing a suit and had a belt device around its waist with weapons, and had a blue-green scaly skin, it had a very different aura or vibe to it.

It looked at me with its eyes which were of a reptile but I could tell I was looking into an ancient soul friend.

I could sense overwhelming compassion and kindness emanating from this reptilian being. It was here to protect me and rescue me.

It was willing to die for me if that meant saving my life. I felt deeply connected to it and felt safe.

Our love for each other was unconditional and we had travelled the stars together many lifetimes.

Just because it was a reptilian being or does not look nice, does not mean it is not a powerful wise soul. And I could tell it was here to protect me as my guardian angel.

The evil reptilian scientist who was going to perform mutilating experiments on me, turned around to face the reptilian warrior at the entrance.

This reptilian scientist was not pleased with the friendly reptilian at the door and that it was not welcome. I could tell its territory had been invaded.

At this point, there was a lot of aggressive chirping going on between the two reptilian beings.

Suddenly the friendly reptilian activated something on his silver belt device around his waist. I felt myself become free and able to move and speak freely.

The reptilian scientist suddenly using is waist belt activated his weapons and started firing which looked like electrical balls of plasma or pulse energy blasts. It was coming from his waist at the hips as he was firing.

At the same time the friendly reptilian, who had obviously come to stop the reptilian scientist with his hideous experiments on humans and help me escape, also started firing back the same sort of weapon being emitted from the hips at the waist.

I noticed that they both had a force field or energy shield around them so initially, this was protecting them from getting hit.

What followed was a massive shoot out with high energy pulse weapons being fired at each other coming from their devices at the waist.

It was like a massive electrical firework show or something out of a star wars movie. The equipment in the room including the computer holographic device I mentioned earlier was being destroyed.

Also, the walls in the room were taking a heavy beating.

I noticed that their shields with electrical sparks flashing from the pulse weapons started to change from a white to a redder color. But the friendly reptilian’s shield was taking the most damage.

Eventually I noticed he was starting to get injured as the weapons were starting to penetrate his shield and he was struggling to stand up.

He started looking at me and I realized that this was my opportunity to escape and run out of the laboratory.

There was a knowing inside of me that he had done this in order to protect me and allow me to escape and this meant sacrificing himself.

I ran towards the door but the evil reptilian scientist who has held me captive suddenly turned to try and stop me. The friendly reptilian then used his device to levitate and ram into his opposition.

At this point, they started to fight with each other with the weapons firing and going all over the place. The friendly reptilian had a large dagger weapon and was trying to use it to kill the reptilian scientist and both of them were wrestling with each other.

I ran out of the room and found myself in a long white and silvery corridor. I could hear the crashing and banging of the reptilians attacking each other inside in the laboratory behind me.

So I chose to turn right and started running as fast as I could down the corridor.

Eventually, the corridor changed to glass and I could see where I was.

I could see planet earth above me in the distance but below was the moon’s surface.

However, I kept running and came to an entrance that led into another corridor which looked like a marble made hallway.

When I got there I saw a door at the end of that corridor. I walked down to the end and opened the door. This opened up to an entrance to a spacecraft and I was able to walk on it.

I was now in a large open control room that had a lot of 3-dimensional holographic screens with complex glyphs inside them giving of sounds with colors.

The lights above were of a purple and violet color and there were two seats facing these screens. Above this was a full view of what was outside of the craft I was on.

I could see the moon just below me and the earth was ahead in the horizon. In fact all around me I could see everything outside of the ship.

Looking at one of the seats I decided to sit down. As I did this the ship’s doors at the entrance suddenly started to close and lights on the holographic screens were flashing symbols like crazy in different colors.

The ship started to move, pulling away from the large station that was based on the moon.

It rose up higher and higher, then it accelerated forward very quickly towards the earth.

After this I woke up from the dream. 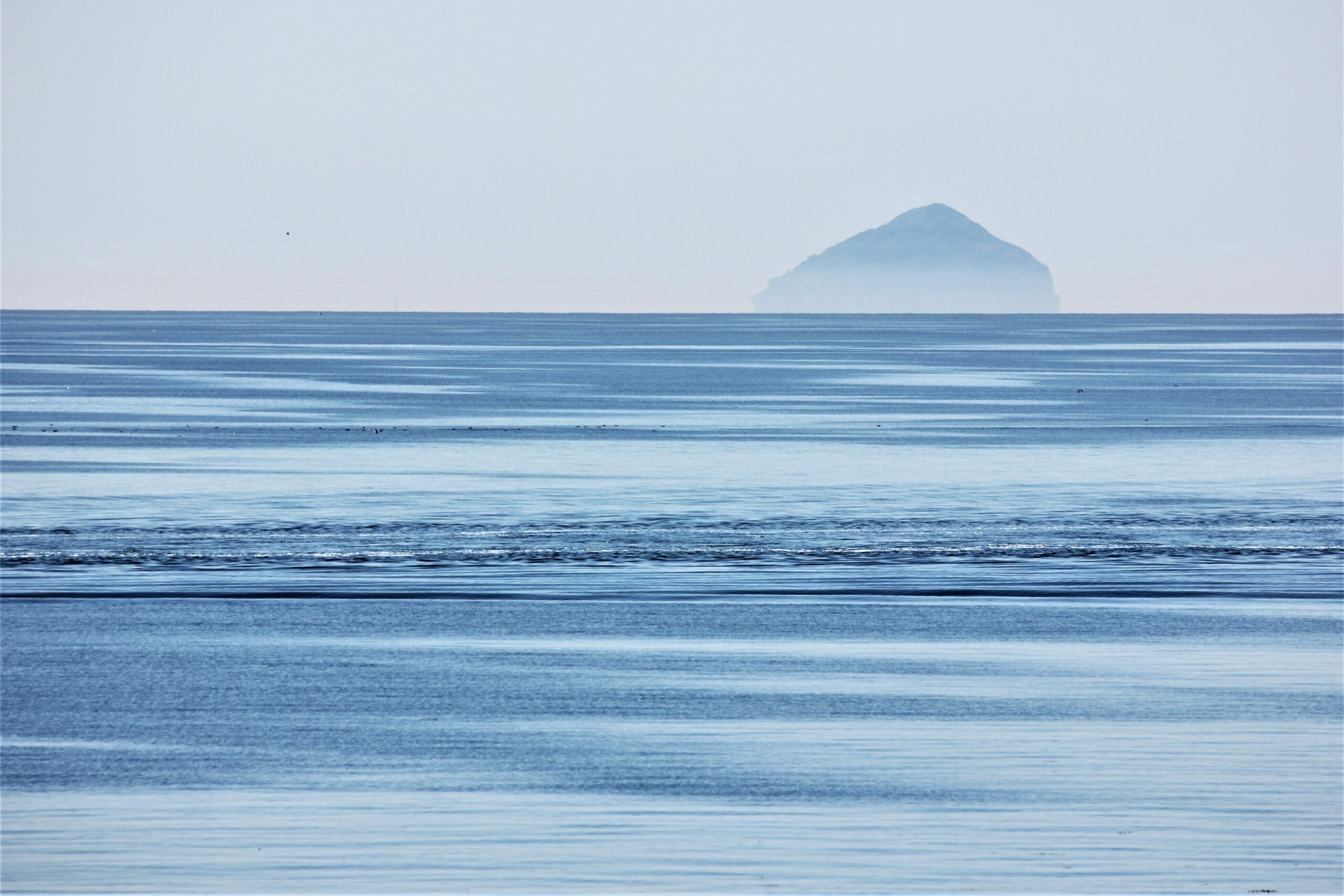 First Encounters Of Reptilian Forces Under The North Sea, Scotland. 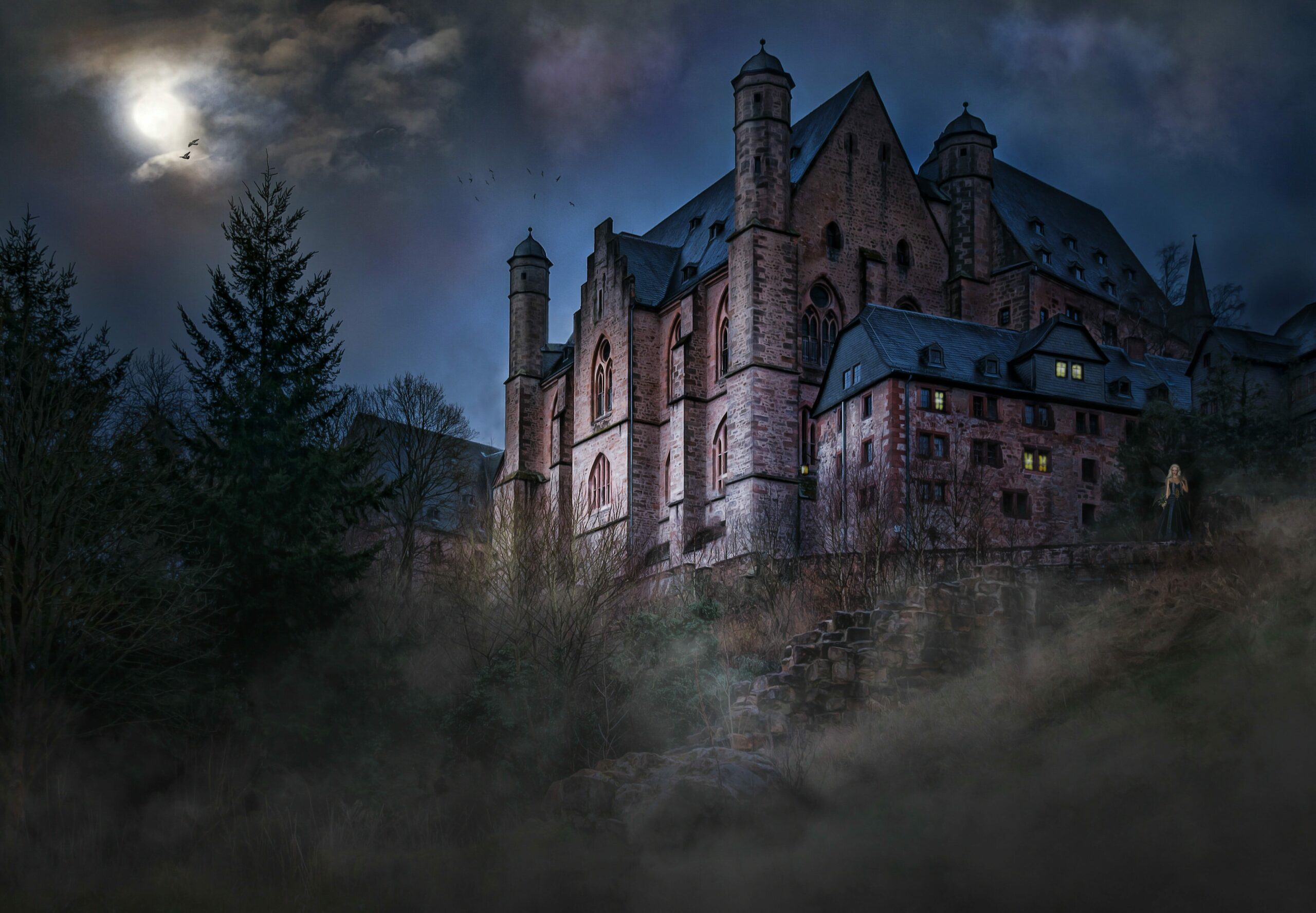 Interdimensional Reptilian Humanoid Visiting Us During The Night 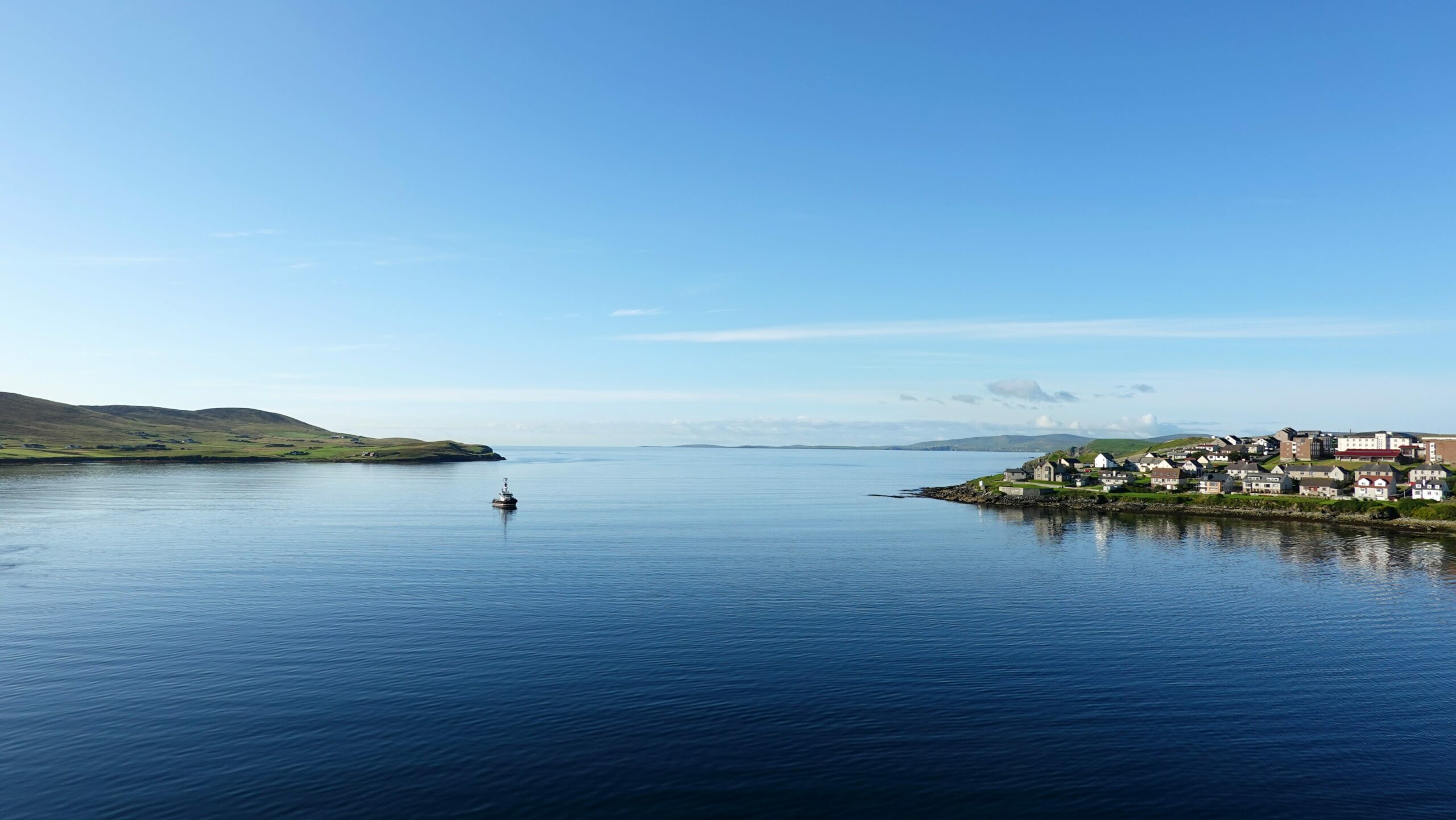 Aqua Lizard Man Stole Our Fish In The Shetland Islands!